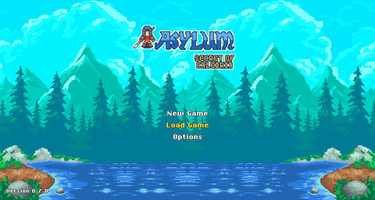 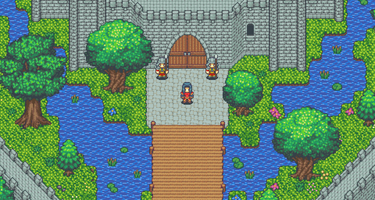 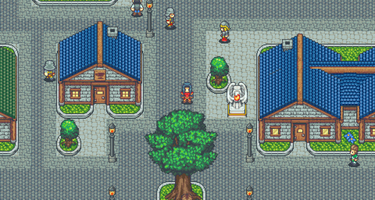 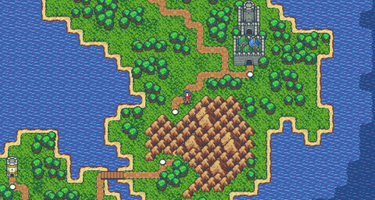 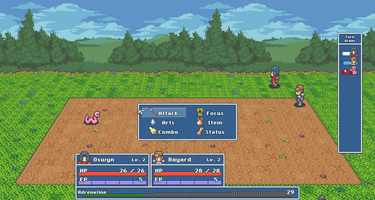 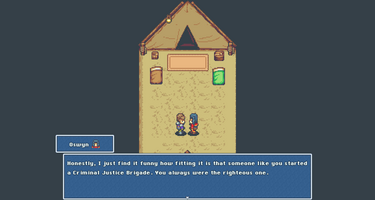 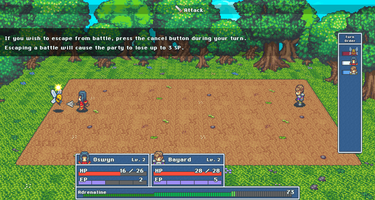 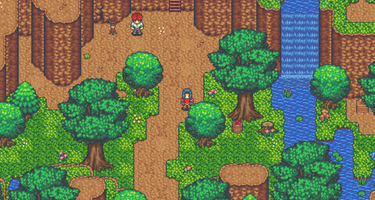 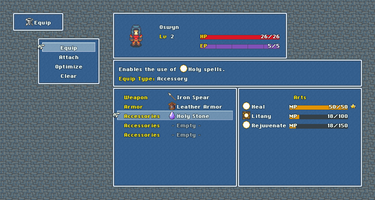 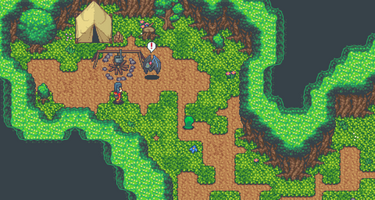 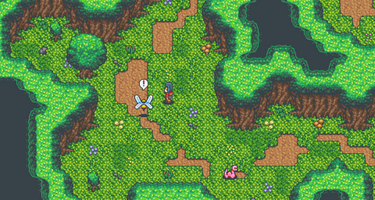 I've just updated the demo with some pretty significant changes. I'm very close to reaching a stable point in development. It'll be nice when I don't have to worry about the small details that go into polishing all these systems and mechanics. Things are fleshed out pretty well and I'm happy with the way everything is going.

There is one thing I'm considering though... I was thinking about adding a One-on-one battle system of some sort. As it stands, I'll be presenting these kind of battles as a quick Mini-game. But I think transitioning to an alternate battle system JUST for these battles might not be a bad idea. I spent this morning testing out a system similar to Legend of Legaia. If you've played it, you'll know that the Battle System was pretty damn unique back in the day. It was very enjoyable. Now, if I can bring that concept to RPG Maker (which I pretty much already have), then I may take this more seriously. Anyway, it's just a thought for now.

Now... The Change Log. I'll list everything below, but you should know that the most notable change is the extension to the demo. I now have some new monsters, a new boss, a new area to explore, and a new cutscene that introduces a new character. However, this portion of the demo is experimental at the moment. If you'd like to play the game with the extended demo, please reach out to me to find out how to activate it in-game.

Annnnd I think that's it? Maybe? Geez... This took a lot of work. I might take a break from this for a little while after this update. Hope you guys enjoy it! Again, if you want to play the extended demo, please reach out to me for the in-game code. I can be reached on itch.io's Discord server immediately. Otherwise, you can send an email, or leave a comment on my YouTube trailer video.

Thanks for all the support everyone! All the best!

Get Asylum: Secret of Caledria